Join our latest STC course starting 25th October and learn from former World Champion Tarek Momen, as he shows you how to get better and more confident attacking the front of the court!

Tarek has a very unique game style and is known as one of the deadliest players when taking the ball in short. Come and learn the secrets to his success as he explains how he trains this part of his game, as well as demonstrates how you can transfer this into your own games and matches.

During the 6-week course, you will have the chance to attend 3 Zooms with Tarek where we will be discussing the mental and tactical side of his game and the success he has had over the years. You'll learn how to build the game from the back to create the opportunities to get in front of your opponent, hunt the volley as well as how to get the ball in short more often on the volley.

In addition, each week you will be given solo and pairs sessions to work on, as well as bonus solo and physical sessions.

Early booking is advised as we're expecting this course to sell out fast!

6-week training course consisting of 2 main and 2 bonus sessions per week, designed and built by Jesse Engelbrecht and Tarek Momen

SquashSkills does a phenomenal job of putting together excellent, effective and practical training courses with awesome pros! A splendid way to improve our squash with challenging and engrossing workouts along with important mental support.

Having completed my 4th STC since the beginning of lockdown I’ve benefited from massive physical and mental gains. My mind has been able to remain focused and positive during these tough times and physically I’m in the best shape of my life and have managed to lose 4kg! 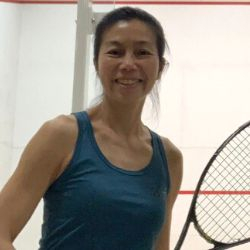 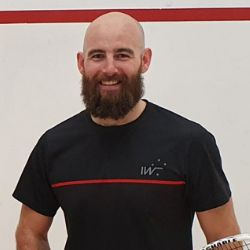